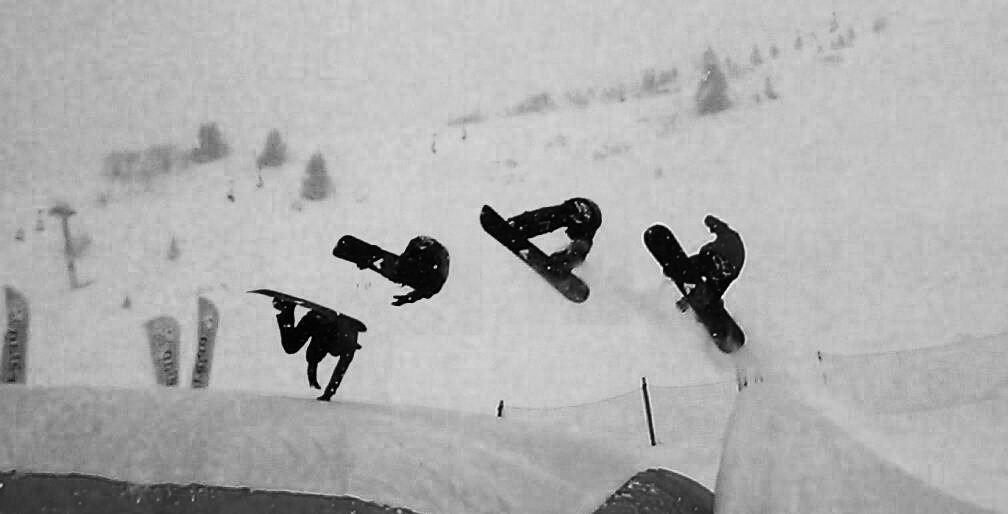 Before moving to London, Guy worked on seminal projects in his native South Africa and exclusive boutique island hotels. Having worked from masterplanning to architecture and in film, he brings energy, intellect and a passion for all scales of design thinking to KSR, as well as a sharp wit.

Guy has several interests including cycling, property, technology and design. He is a keen snowboarder; his favourite place to snow board is Les Trois Vallees in France.