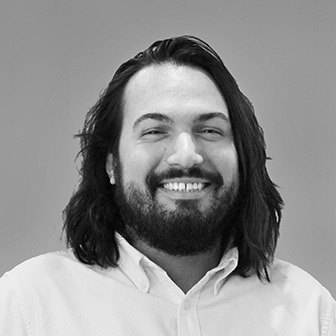 Following a career with the National Health Service, Garvan began his architectural studies as a mature student and it was this knowledge of the healthcare industry that led him into the field of healthcare architecture following the completion of his RIBA Part I.

During his post graduate studies, he developed a passion for the relationship between architecture, society and the built environment. Upon completion of his RIBA Part II, he won a national student competition held by The London Festival of Architecture and was awarded a placement within the design team working on the Nine Elms development at Battersea. It was from here that he was able to develop his architectural skills in the fields of hospitality and the public realm.